Mavin Records (also known as the Supreme Mavin Dynasty) is a Nigerian record label founded by record producer and recording artist Don Jazzy on May 8, 2012. The label’s inception came to fruition following the closure of Mo’ Hits Records, a record label owned by the aforementioned producer and D’banj. The label is home to recording artists such as 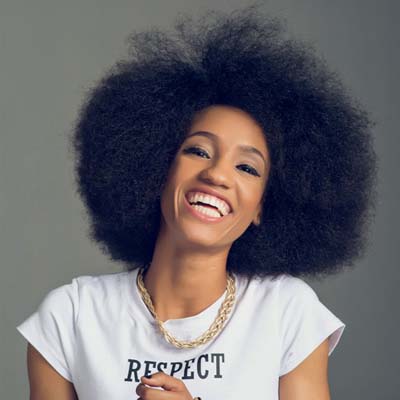 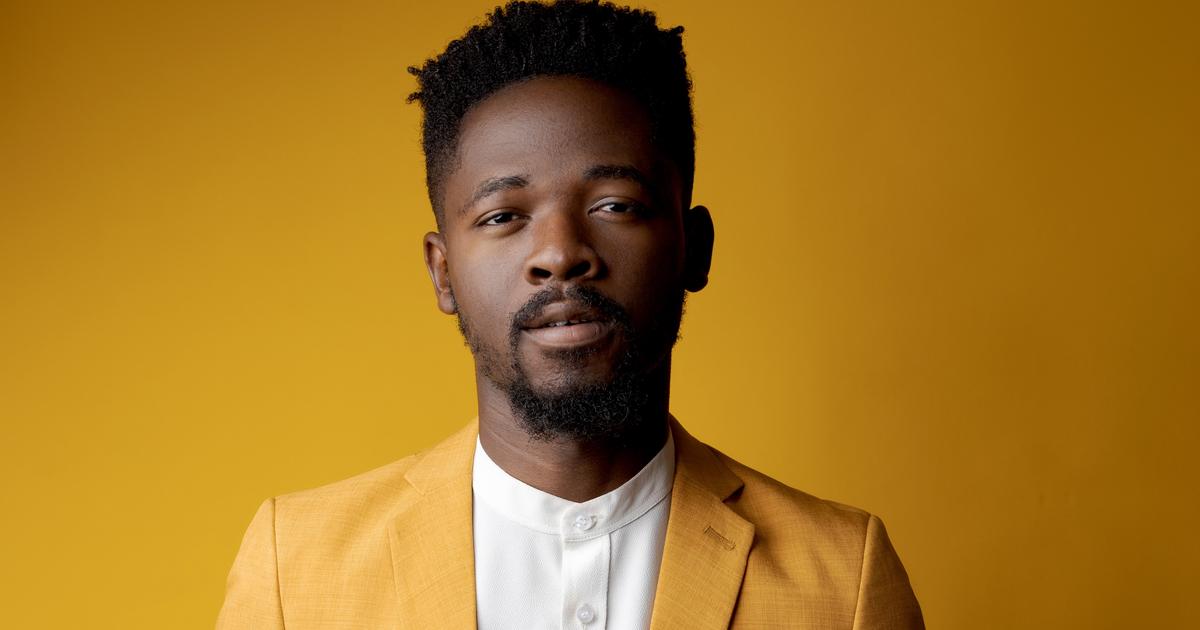 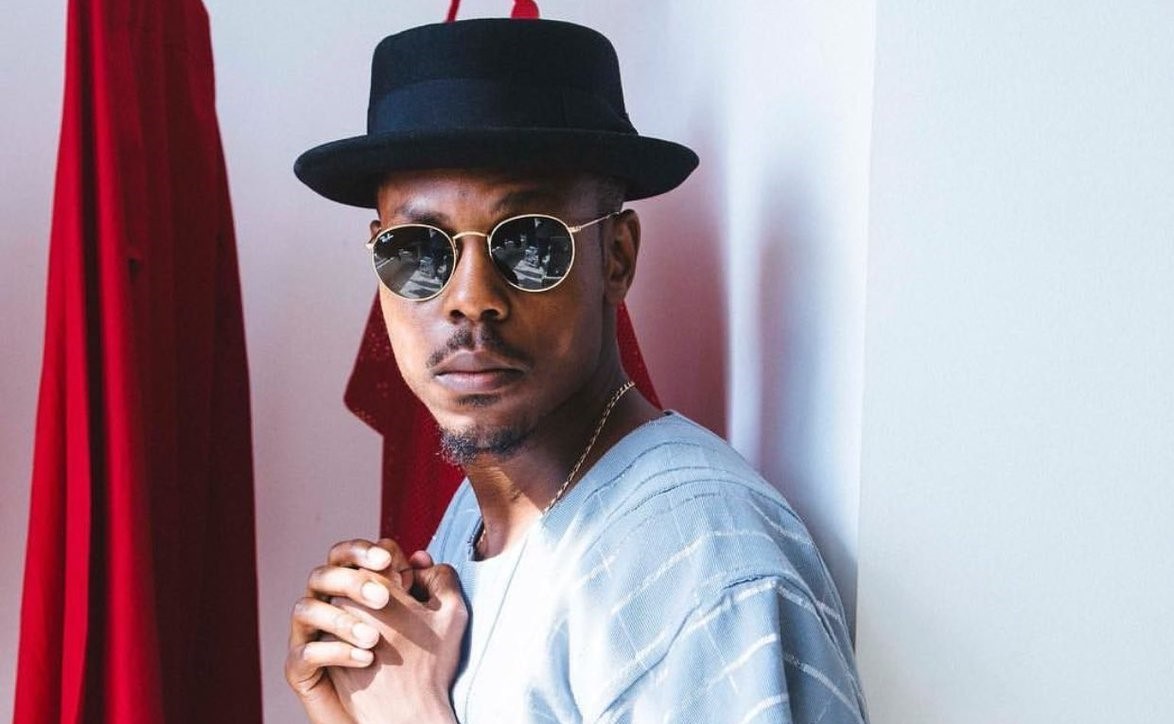 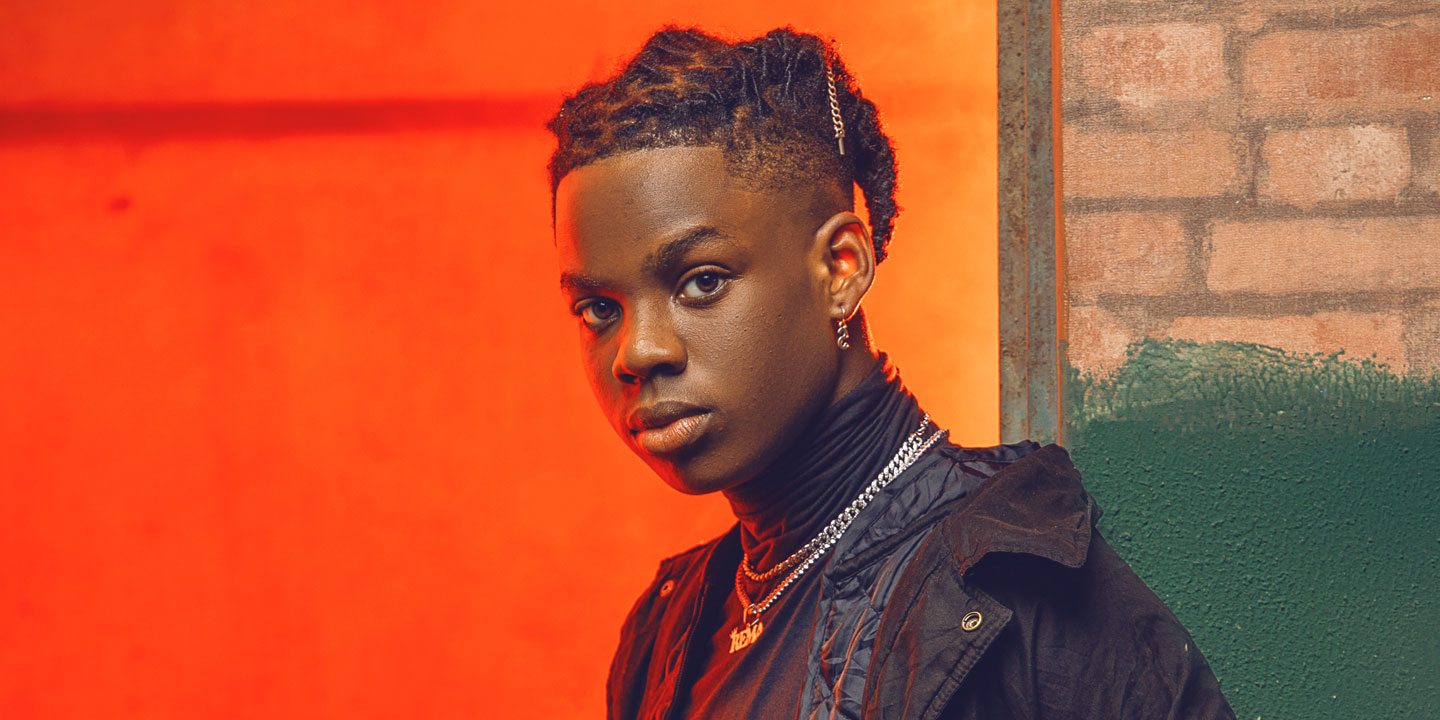 It also houses producers such as Jazzy himself, Altims and Baby Fresh. In 2014 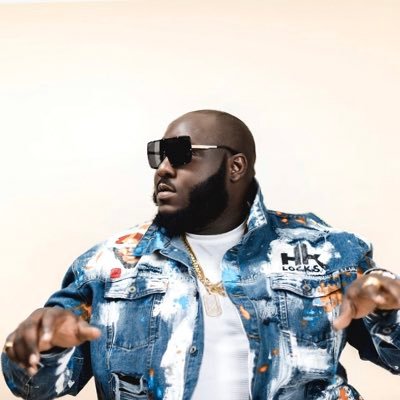 were all formerly signed to the label.

On May 8, 2012, the label released its compilation album In January 2019, Mavin Records secured a multi-million dollar investment from Kupanda Holdings, a subsidiary of Kupanda Capital and TPG Growth