Apr 22, 2021 After being prosecuted for raping two minors, man arrested again for defiling another 4 minors he lured with bread 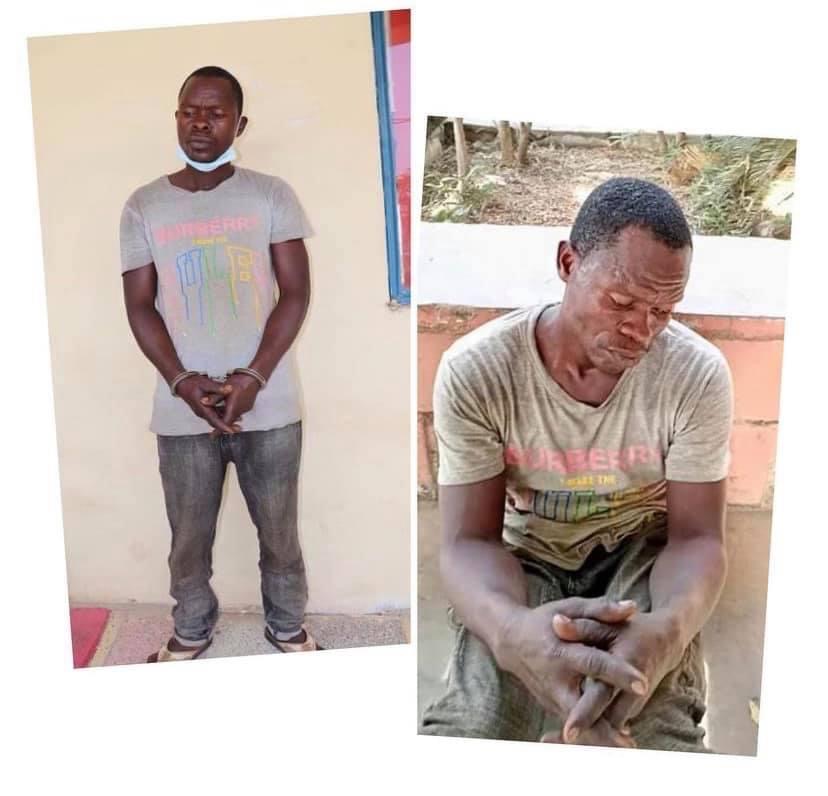 The Niger State Police Command has arrested a 40-year-old man, Festus Okeke, for allegedly raping four girls ranging between 10 to 13 years in Paikoro LGA of the state.

Okeke, who was arrested after one of the girls told their parents what he had done, confessed that he gave the girls loaves of bread and N200 to use for the celebration of Easter.

The suspect, a father of four, told journalists on Wednesday, April 21, that, he had s*x with two of the girls and engaged in gross indecency with the two other minors. He was said to have lured the four girls into his shop at Ishau village during and after Easter celebration, where he alledgedly had canal knowledge with two of the girls while he fiddled with private parts of two other girls with his fingers.

Okeke according to findings is said to be a serial rapist who had been prosecuted at the Chief Magistrate Court 1 in Minna for similar incidents. The records showed that he was arrested on October 4, 2019, for same offense with two minors.