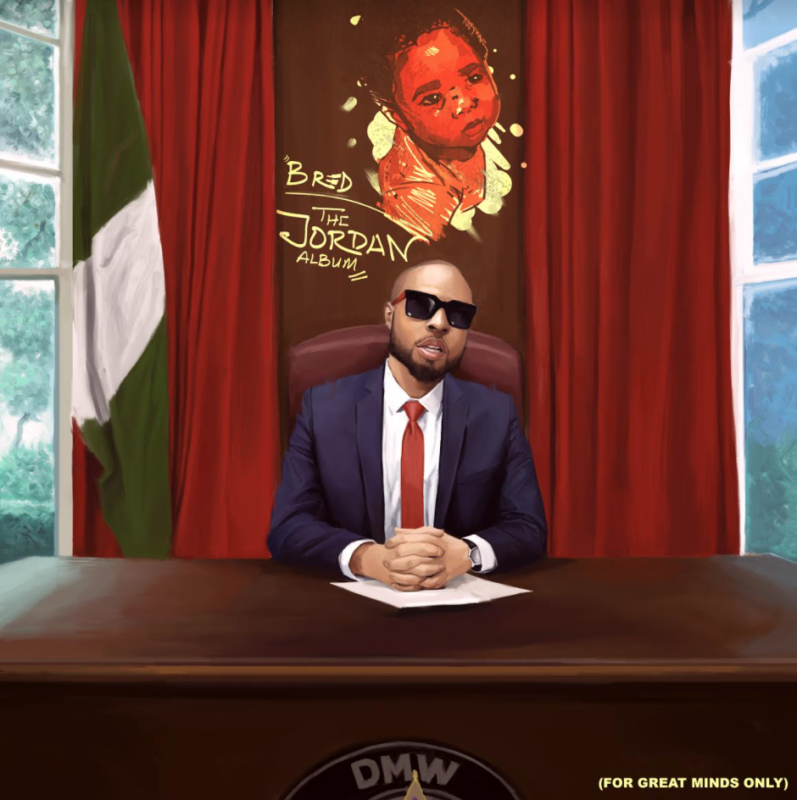 One of the most anticipated album of 2020 “The Jordan Album ” from B Red is finally Out!!!

This 17-track debut album (THE JORDAN) from B Red couldn’t have come at a better time, after his reasonably run of hit singles over the past years.

The album is well enrich with great songs of different Afro music genres and features from A-list artistes which are; 2face, Davido, Mayourkun, Dremo, Peruzzi, Sina Rambo and Slimcase(Otunba Lamba). 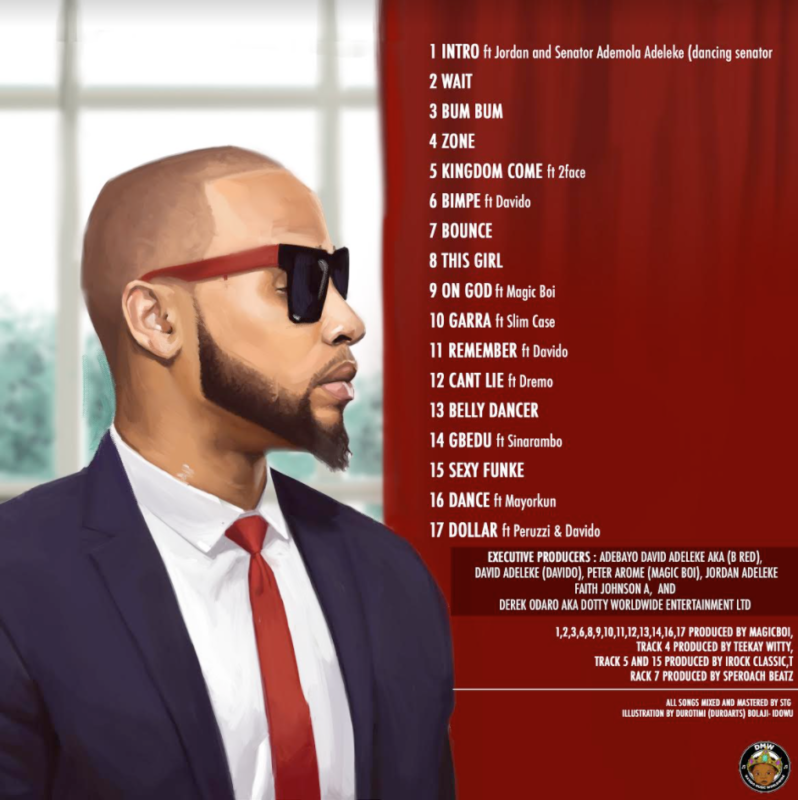 B Red’s 1st studio-album ‘The Jordan Album’ named after is first son, the serial hitmaker is confident in seizing the moment with the release of this masterpiece to show his ability of how well he has grown over the years, This body of work is a much needed art in the Nigerian scene to bring stability, freshness as well as peace to the ears of fans and music lover across board.

Stream & Enjoy this masterpiece below

GET ‘THE JORDAN’ Album