Apr 13, 2021 Man Confidentially/Accidentally Proposed To A Twin Sister Of His Lover-In Lagos 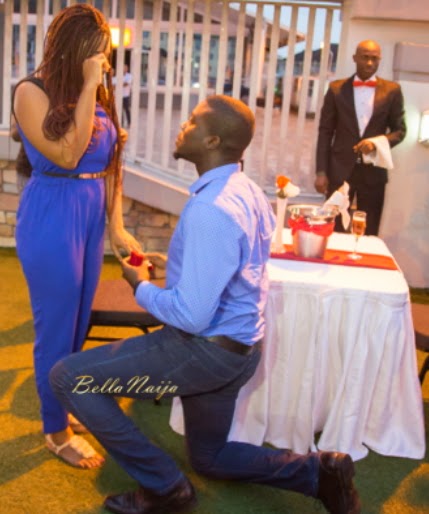 A Young Man by the name Tosin have proposed wrongly , by coming down to propose to twin sister of his lover , without knowing she is not the one , but to  everybody surprise that the twin sister action shocked everyone , The twin sister accepted the proposal even when she know that she is not the right person , after she accepted the proposal the real owner of the surprise arrived and was also surprised and also in pain but the man dont still understand till the real one {Ayo}  start fighting her twin because she broke the twin rules , now the man is asking for his ring back why the real owner is fighting her twin for disappointing her