On September 22, We have a guest who humbly came to us to express his concern on what is happening in his own town and local government, A Young Man Identified as Chidiebere Clinton Onumajuru Popularly known with (Chydo Lawrence) Have something to tell the world about what is happening and what happened in his town at Oguta local Government Area of Imo State , 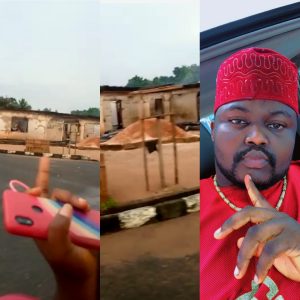 He also came along with some videos 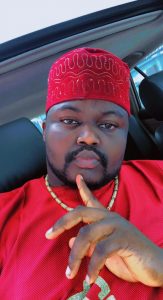