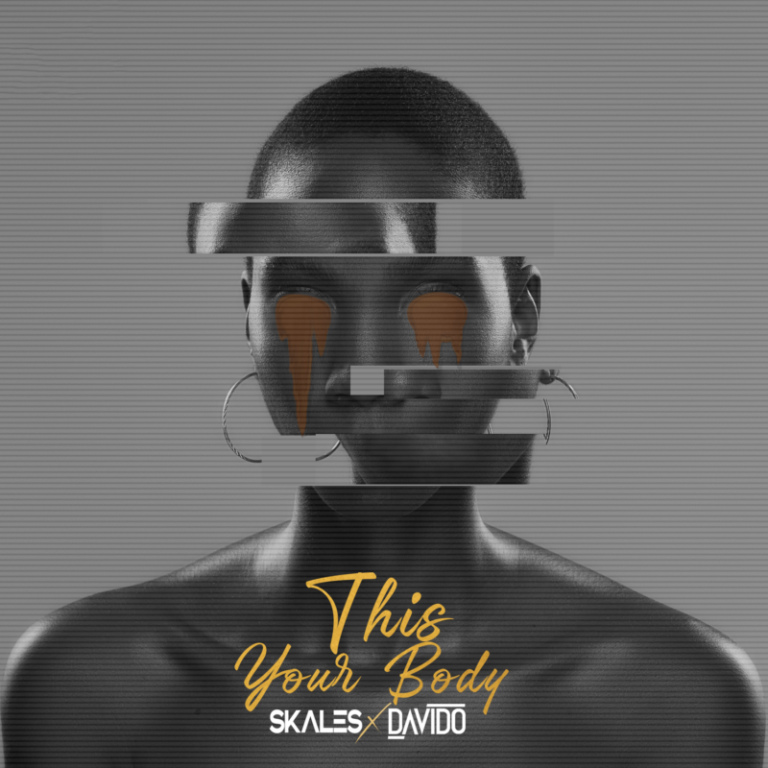 Skales and Davido Experiments well on this new music – “This Your Body”, produced by Krizbeatz.

Ohk Entertainment drops a fresh music titled “This Your Body” by Skales and Davido with additional vocal vibe/meloday from Krizbeatz.

Raoul John Njeng-Njeng (born 1 April 1991), who performs under the mononym Skales, is a Nigerian rapper, singer, and songwriter. In 2000, he started writing rap songs in Kaduna. Between 2007 and 2008, In 2008, he entered the Zain Tru Search competition and won the competition’s North Central region. His debut single, “Must Shine”, received numerous spin on the Rhythm FM stations in Lagos, Jos and Abuja. He later relocated to Lagos and signed a record deal with Empire Mates Entertainment in 2009. Skales has recorded over 200 songs and collaborated with numerous artists, including eLDee and Banky W. His well-known songs include “Shake Body”, “Mukulu”, “Komole”, “My Baby”.Skales established his record label, OHK Music in 2014, and released his debut album in 2015

Skales’ new single “This Your Body” is a follow up to his 2021 debut single ‘Kayefi‘, it’s a perfect blend of Afrobeat, Pop and Amapiano. With assist from David Adeleke and Chris Alvin Sunday this song is about to hit hard on your playlist…

Woman Miraculously Healed Of Monkey Pox at Prophet Fufeyin’s Church A 200 level medical student from Bayelsa State, who identified herself as Eva has recounted...

Nigeria Young Upcoming Music Artist Dekunle Star Present an EP with over 6 tracks in it , produced by Mordi Gentle , Listen and enjoy...