News | Fast-Rising Rapper, Hotyce, Disses Zlatan, Lil kesh, Naira Marley & Others, Says They Are A Bunch Of Jokers Rather Than Rappers


Fast rising rap prodigy and K20 entertainment artiste; Emeka Ejechi, popularly known as Hotyce, has taking to Twitter to deliver a remark that might probably develop into a huge controversy and lead to another weeks of frenzy on social media and in the Nigerian music scene.

The rapper who released an album; “Red HOTYCE” in December 2018 took to the social media platform to throw shades at the likes of Zlatan, Naira Marley, Lil kesh and many others.

He revealed many of these artistes should not be regarded as rappers as they can not even do a “decent sixteen” in their rap deliveries. He infact said they should not be called rapers as classifying them as rappers is a disrespect to the game.

He wrote; “In a weird mood today…I can’t understand why people who can’t drop a decent sixteen are being called rappers…all most of these people do basically is shout about a dance they clearly didn’t create and hum all through the 2 min song they call a record

“I am not hating but, classifying these clowns as rappers is a disrespect to the culture and the guys who possess real talents.”

These tweets by the rapper has started to gradually gain attention on the platform with a number of people seconding his thoughts.

We are waiting to see how the rappers that fall into this category react at the sight of this controversial tweet. 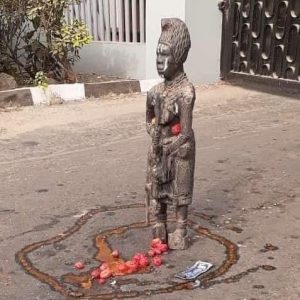 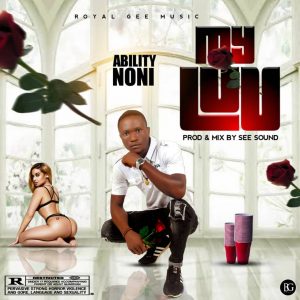 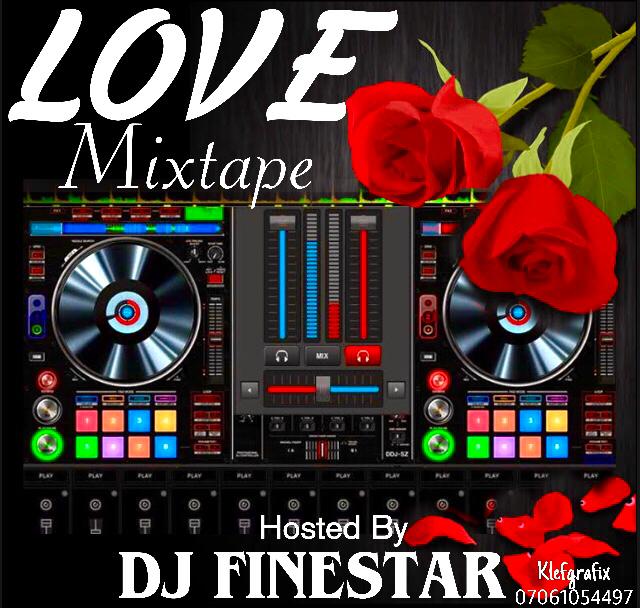 Please Chill With Us We Are Working On The Site , To Serve You Better Please The Website will Be Fine Before 5th Of Feb Thanks For Your Understanding

Looking for something? Search below