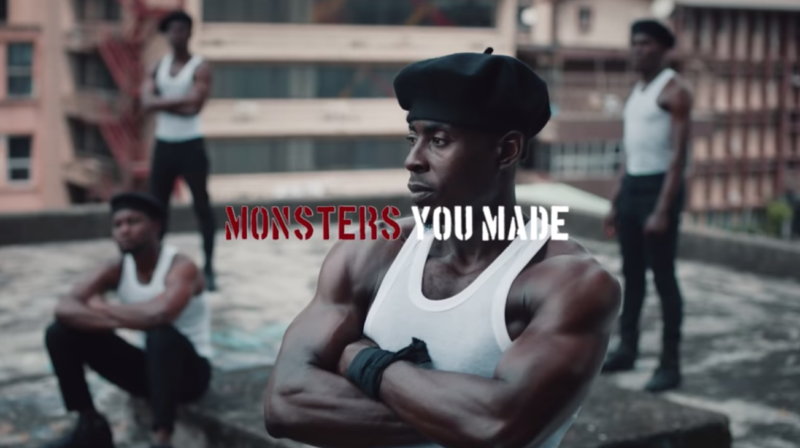 Without wasting time Burna Boy releases “Monsters You Made Video” to push the buzzing 12th track off his newly released 5th studio album ‘Twice As Tall‘ which features Chris Martin of Cold Play. On the 14th of August, 2020 Burna released this highly anticipated album ‘Twice As Tall’ and the music project showed that it’s not ever easy to predict where Burna Boy will turn his attention to next, Just like he always says… ‘I moves with the spirit and where it takes me‘.

Watch and Enjoy “Monsters You Made Video” below