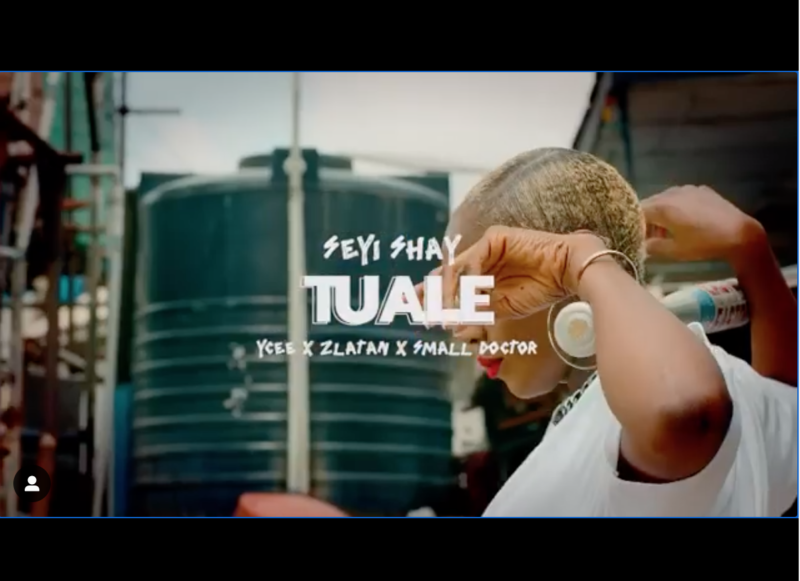 Seyi Shay took the music video for her latest song release- Tuale to the street to connect with her core fans the end users who consume her sounds. For the new record she employed the services of rappers; Ycee and Zlatan who graced the record with dope Rap verses and igniting punchlines. Along with street ambassador, Small Doctor (aka Omo Better).

On this song “Tuale” produced by Aladdin and Rexxie, she gave special shout-out to the street and her fans for their continuous support and undying love that always makes her song Hit!. She also remembered our strong Women who keeps the fire burning and the Men that keeps the Hustle real just to cater for his family. Seyi Shay showed versatility on the must listen track, GET AUDIO.