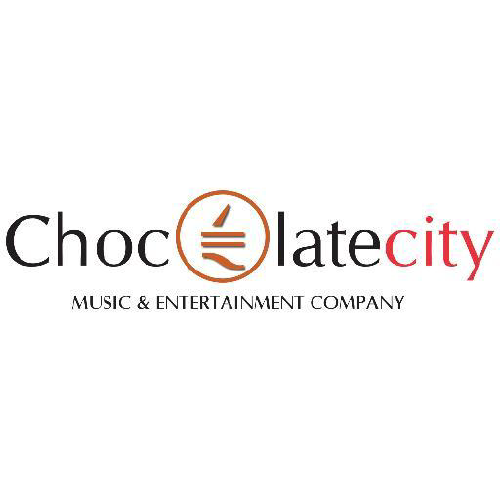 The label is home to recording artists such as

Chocolate City Music has also worked on the careers of artistes such as Djinee and Asa. In 2012, business mogul and philanthropist Hakeem Bello-Osagie joined the board of Chocolate City Group as its chairman. In 2015, artist M.I became chocolate city’s president which saw the return of his brother Jesse Jagz.