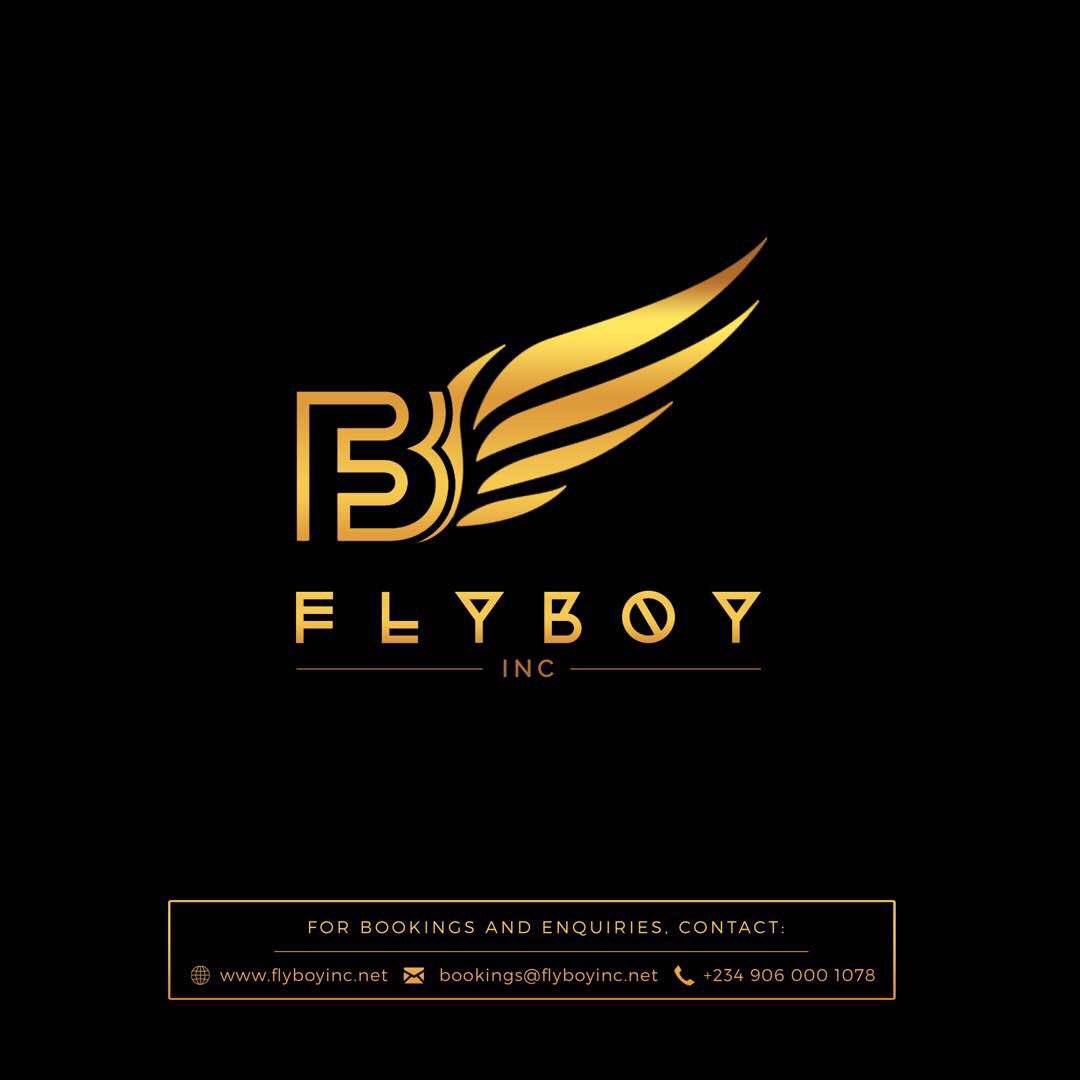 In November 2017, Kizz Daniel announced his split from his record label, G-Worldwide and created his own label called FLYBOY I.N.C. He was sued to court by the former record label but was not found guilty for any of the crimes he was accused of.

In May 2018, Kizz Daniel announced that he had changed his stage name from Kiss Daniel to Kizz Daniel, a name which immediately reflected on his social media accounts. New Spotify and Apple Music accounts were also created immediately with the names Kizz Daniel, with his new songs featured

In June 2018, Kizz Daniel’s former record label G-Worldwide made a move to own the rights to the name “KISS Daniel” and further advised the singer to desist from using the name or face legal consequences in a press release. sent out to media houses. After That KIss Daniel Changed His Name To Kizz Daniel 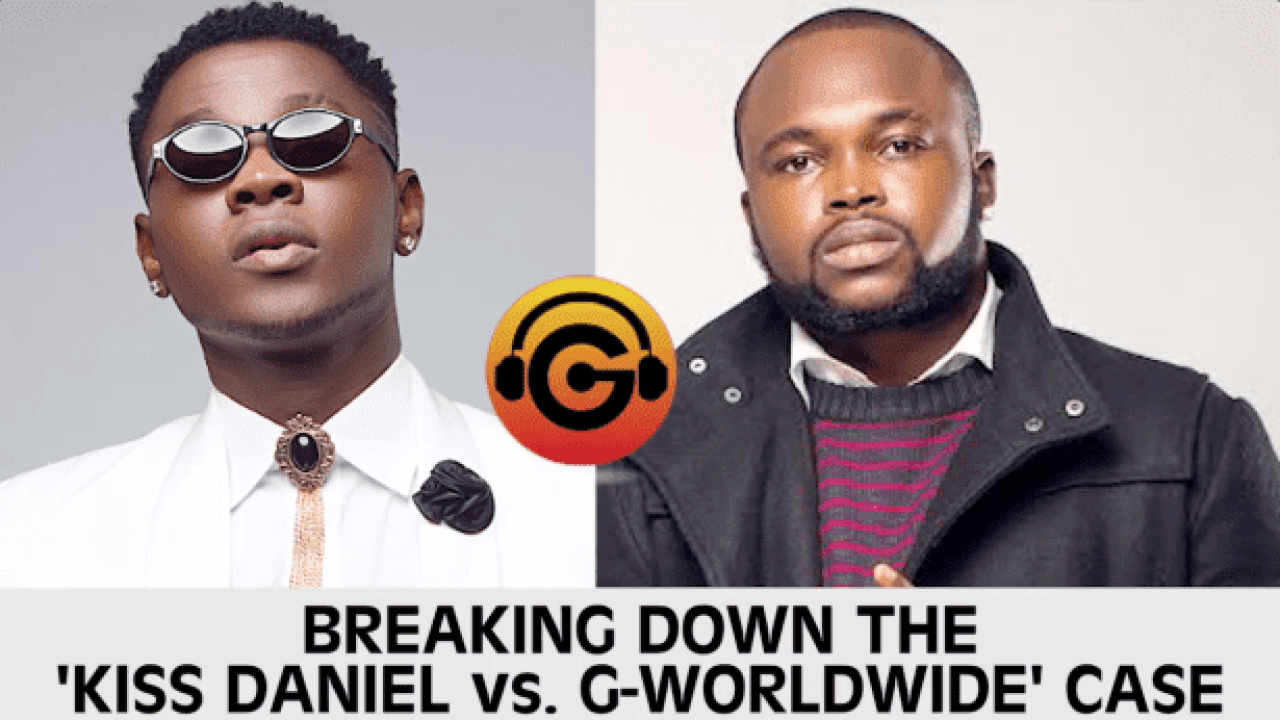