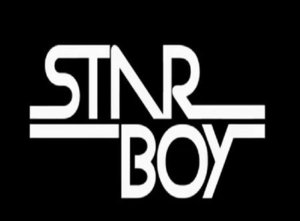 Wizkid established his label imprint Starboy Entertainment in March 2013. He revealed to Yvonne Ekwere of Silverbird Television that he planned on signing new acts to the label. In an interview with Showtime Celebrity, he said he had established his own record label to give up-and-coming artists a platform to showcase their talent. In April 2013, Wizkid signed Maleek Berry and Legendury Beatz to his imprint. His work credits with the Berry include “Lagos to Soweto” and “The Matter”. In May 2013, he unveiled photos of himself with the two musicians. Wizkid debuted the music video for “Caro” and announced the signing of L.A.X in August 2013. 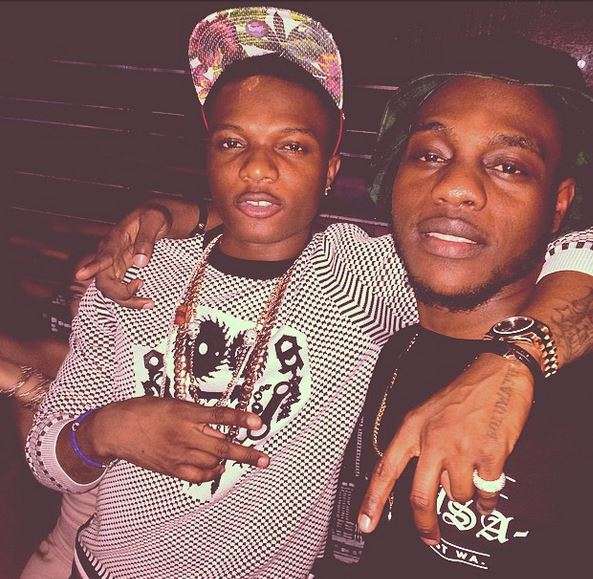 On 7 May 2016, Wizkid announced the signings of Efya, R2Bees, and Mr Eazi; he made the announcement following his performance at the 17th edition of the Ghana Music Awards. 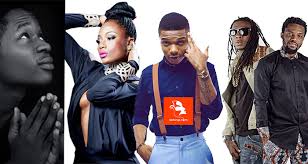 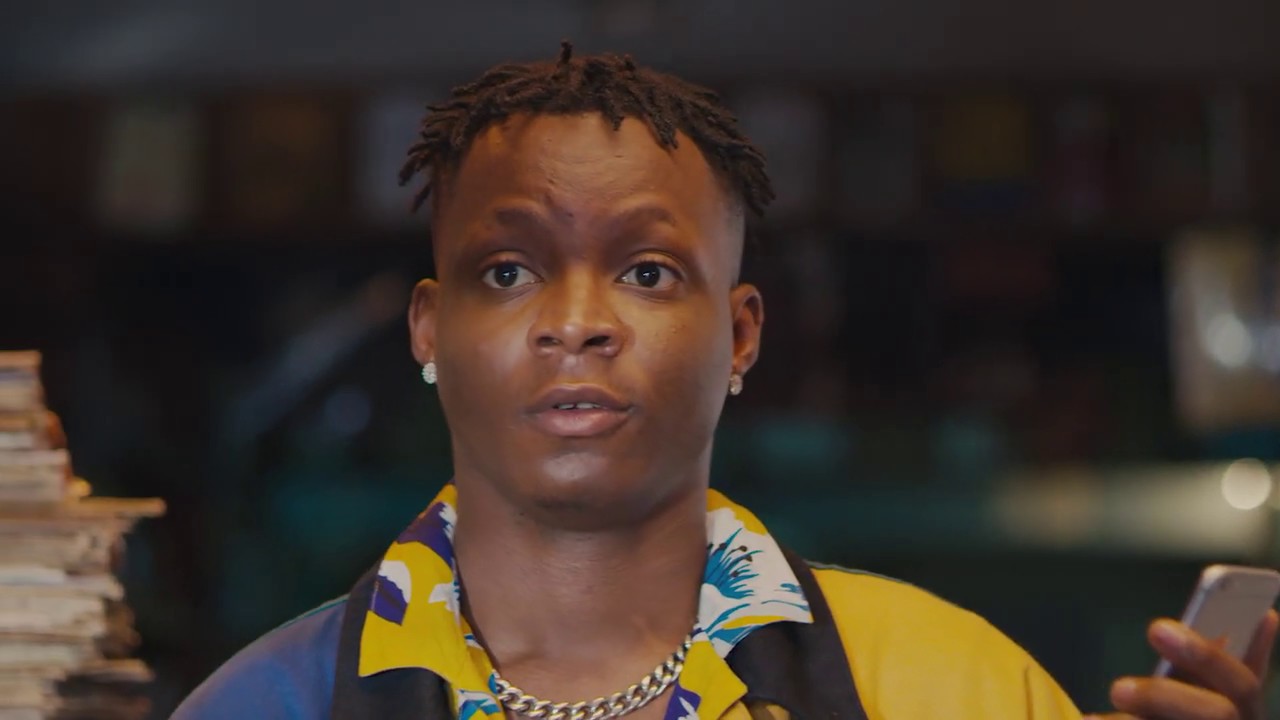 Wizkid has finally announced the 16th of July 2020 as the release date for his long-awaited “Made In Lagos” album.

What Do You Think About Starboy Record Label