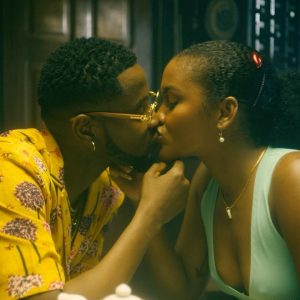 Kizz Daniel is one of Africa’s highly sort after Afropop/Afrobeat kings!

He dropped the new single, “LIE“… Produced by @philkeyz and@iamblaisebeatz.

The song was widely accepted by music fans and gained massive streams on all digital stores.

“Deep regard for the fans worldwide for the love shown towards this amazing record “LIE”, I hereby serve you the visuals. WATCH , ENJOY AND SHARE ?THANK YOU !!!!”

As Directed by Alien Visuals… Enjoy below.