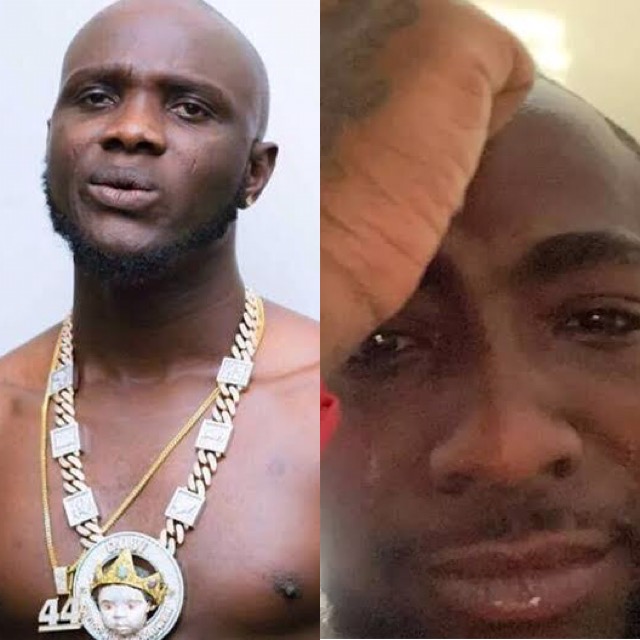 In October 2017, the Davido lost three friends to death mysteriously in one week.

Obama DMW is the second close associate of Davido, to have died in the last one year.

In December 2020, Davido’s bodyguard Tijani Olamilekan aka TeeJay died after battle with an illness.

He wrote, “Lord have mercy.”

Another close friend Khloe Oluwabusayo Abiri popularly known as “Kokobykhloe” took to her Instagram story to mourn his demise.

“My whole life just flashed In front of me. God this cannot be true,” she wrote. RIP OBAMA